How Too Much Screen Time May Affect Your Child's Brain

How Too Much Screen Time May Affect Your Child's Brain 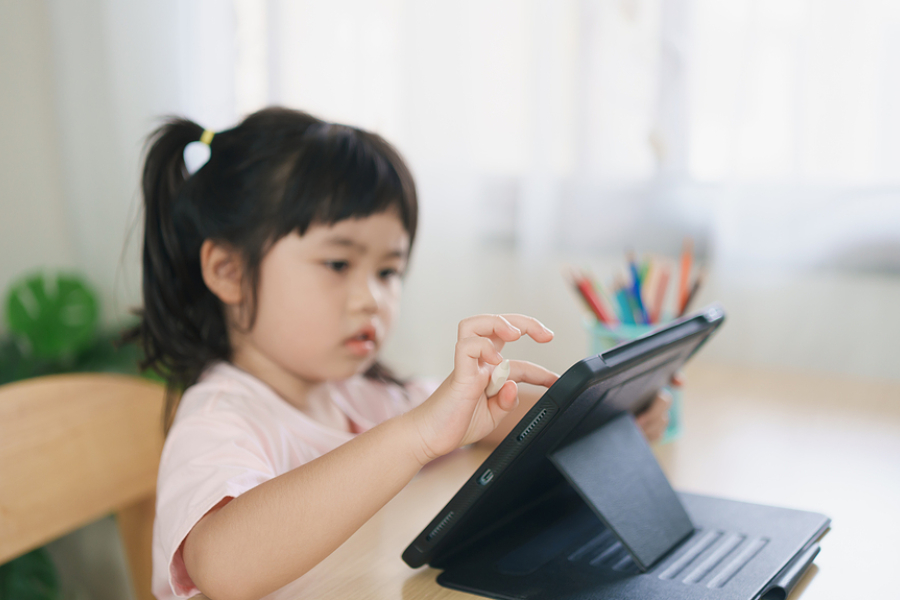 In an increasingly digital era, it is no secret that children these days have easy access to screens — now more than ever. However, as much as technology has brought about numerous benefits, such as bringing people closer together and making our work much easier, excessive screen time can have a negative impact on early childhood development.

Young children develop quickly, especially those between the ages of 3 to 6. Children pick up knowledge and skills through investigating their surroundings and observing and interacting with the people in their lives.

Approximately one in four school-age children have developmental delays or impairments, such as communication difficulties, language issues, poor motor skills, and emotional deficiencies, according to scientific research. One of the major risk factors that might potentially impede a child’s early development is excessive screen usage.

It can be challenging to get young children interested in non-electronic activities, such as playing with toys to foster creativity and imagination, exploring the outdoors, and interacting with other kids to develop social skills, if they spend most of their time with mobile devices. Moreover, a child’s capacity to see and engage in the everyday activities they need to in order to learn about the world may be hindered by excessive screen time — which creates a type of “tunnel vision” that is harmful to their development.

Studies have found that children acquire language the most effectively when they engage and interact with people who are talking and playing with them. A conversation with an adult or with other children is two-way and involves both facial expressions and emotional input. Thus, this is considerably better for a child’s language development than the one-way interaction that screens and mobile devices provide.

Additionally, there is also evidence to suggest that children who watch a lot of television or spend too much time glued to a screen in their developmental years may have difficulties with reading or articulating their thoughts.

May result in a higher risk of developing behavioural disorders

Research has discovered that there is an association between excessive screen time and an increased risk of developing behavioural disorders – including hyperactivity, attention problems, ADHD and more. In fact, according to recent research conducted by the University of Alberta, kids who spent more than 2 hours per day staring at a screen were 7.7 times more likely to fulfil the requirements for an ADHD diagnosis than kids who spent no more than 30 minutes per day staring at a screen.

A child’s emotional behaviour can be affected by excessive screen time in a variety of ways. For one, their creative abilities may be limited by an overreliance on digital media. Because of the rise in screen addiction, children do not interact with others as much, which could eventually lead to irritation, anxiety, and impulsive actions.

Additionally, too much screen time can impair a child’s capacity to develop social skills and interpret facial expressions — both of which influence how empathic the child is overall.

The impacts of excessive screen time on your child’s brain are detrimental and could hinder their cognitive growth and development. Thus, it is imperative that parents prioritise taking measures to keep their children from spending too much time on screens.

In saying that, if you are looking to enhance your child’s cognitive skills and strengthen their brain, brain training can be incredibly beneficial. Here at Singapore Brain Development Centre, we believe that every brain is unique – which is why we develop individualised holistic cognitive training programs that are specifically tailored to your child’s developmental needs. Instead of focusing solely on left or right brain training in Singapore, our cognitive training programs help to rectify learning difficulties and bridge gaps by working on the whole brain.

We use a well-rounded mix of games and engaging activities to work on your child’s weak cognitive abilities. We are entirely devoted to assisting your child in developing their cognitive abilities, which is why we conduct post-evaluation evaluations on a regular basis to monitor their development and, if required, modify their training plan.

Besides brain training, we also offer an effective early childhood intervention program in Singapore for children. To learn more about our comprehensive and effective programs, do not hesitate to contact us here today! 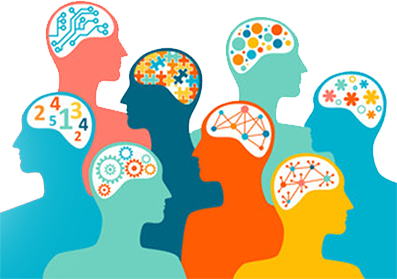